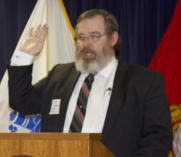 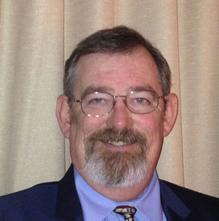 Greg spent 20 years in the military, both Army and Air Force, and retired as a captain in the reserves in 1999. He also served as a police officer in Texas for over 20 years, and holds a master peace officer certification. Greg, as a police officer, was a Standardized Field Sobriety Test (SFST) Instructor, an Intoxilizer Operator, and a police academy instructor. He is currently a reserve deputy in Texas.

He has an Associate's degree (in Liberal Arts) and a Bachelor's degree (double major in Political Science and Sociology), the later earned while he was on active duty in the Air Force. Both are from Regent's College of the University of the State of New York, now known as Excelsior University. After his law enforcement career was over, he attended Texas A&M Law School in Fort Worth and graduated in 2014 with a Juris Doctor degree.

Greg has written for Fault Lines, an ABA Top 100 Legal Blawg, and occasionally contributes as a guest columnist to Simple Justice, an ABA Hall of Fame Legal Blawg. Greg clerked for Criminal District Judge Mollee Westfall. In 2022, he was named to the Best Lawyers: Ones to Watch list for 2023 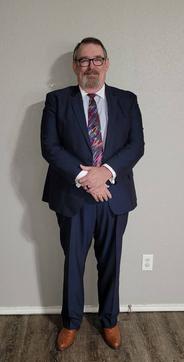 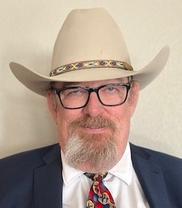 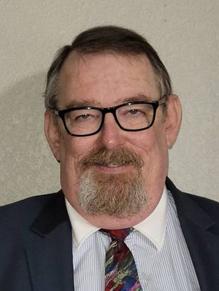